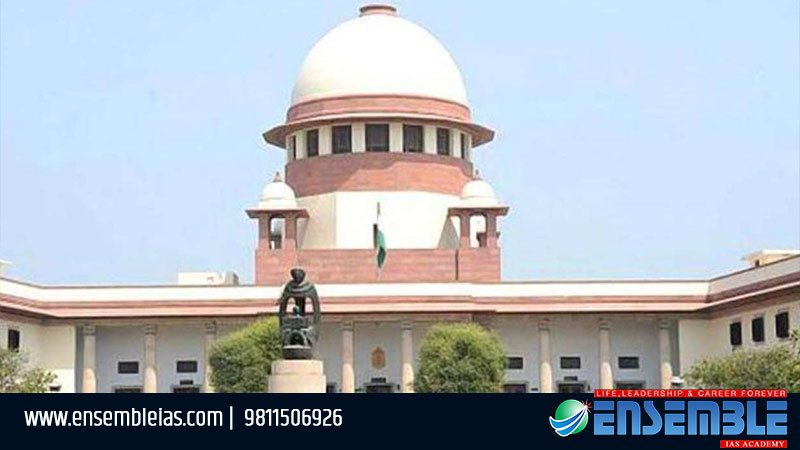 Personal Liberty : By granting bail to Disha Ravi, the 22-year-old environmental activist who was arrested by the Delhi Police on a range of charges including sedition, a Delhi sessions court has stood up in favour of individual liberty, the democratic right to dissent, citizen rights, and the principle — increasingly under a cloud — of bail being the norm and jail being the exception. Additional sessions judge Justice Dharmendra Rana has also placed clear onus on the State to have adequate evidence before it levels such serious allegations against citizens, seeks prolonged custody, and, on the basis of “scanty and sketchy evidence”, draws up cases which hinge on a “global conspiracy”.

In the usual course of events, a bail order from a lower court would not merit attention. But some features stand out in the current ruling. The first is the explicit reiteration of the right to dissent in a democracy — and how this cannot be conflated with sedition unless there is a direct link to violence. Increasingly, the executive — and governments across the political spectrum at the Centre and in states — have shown a willingness to throw the sedition charge at those they find inconvenient. The critics may be wrong, they may make exaggerated claims, their activism may cause challenges in policy execution, but they enrich democratic discourse. The second is its careful dissection of the “toolkit” — which constituted the key basis for the charges against Ms Ravi. This toolkit has also now been used in political discourse by the ruling party to allege a grand conspiracy against India, and as linked to the violence on January 26. The court has observed, on a preliminary basis, that there isn’t enough material to suggest a direct link.

But beyond the particulars of this case, the Delhi sessions court judgment is welcome because it shows that India’s judiciary can be trusted to stand up for constitutional values. At a time when there is the political dominance of a party with an outright majority, it is important for citizens to know that the system of checks and balances exists in a democracy and there are channels to express discontent, challenge laws, and seek reprieve against executive excesses.