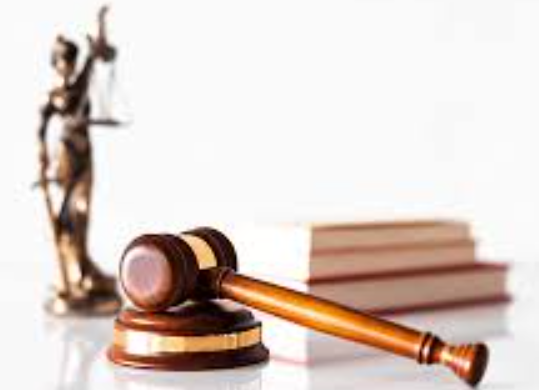 On Saturday, at an event to launch a commemorative stamp to mark 60 years of the Gujarat High Court (HC), Supreme Court (SC) judge Justice MR Shah hailed Prime Minister Narendra Modi as “our most popular, vibrant and visionary leader”. Gujarat HC Chief Justice (CJ) Vikram Nath attributed Mr. Modi’s popularity to his “sense of fairness and dedication towards his duties” and added that the PM has shown his resolve to ensure “the security of the entire world”. Justice Nath also praised Gujarat chief minister Vijay Rupani for his “inspirational leadership.” These interventions about the political leadership come in the backdrop of another senior judge of SC, Justice Arun Mishra (now retired), having praised Mr. Modi as a “versatile genius” last year.

Judges are also citizens, and, as citizens, within their rights to hold private political views. But judges also have a constitutional responsibility to safeguard the Constitution, a key pillar of which is the separation of powers between the executive and judiciary. They not only have to be fair but also have to be seen as being fair, especially since the government is a key litigant in a range of cases they have to decide on. Faith in the judiciary often rests on the faith that judges will not allow their personal preferences to dictate judicial decisions.

At a time when judicial decisions are increasingly seen as aligned with executive preferences, or when the judiciary has come under criticism for inconsistency or delays, such remarks will only fuel doubts about the independence of the judiciary and whether members of the bench are perhaps too overawed by the leader of the executive branch. Judges must exercise restraint and independence.