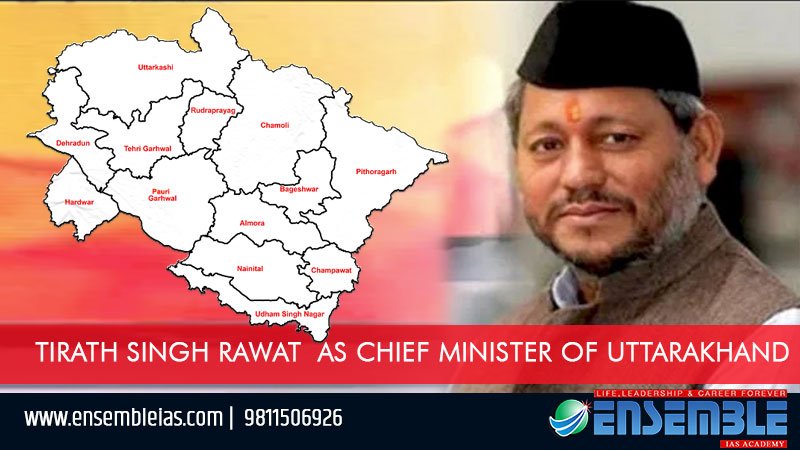 The outgoing Mr. Rawat failed to keep the house in order; party workers and MLAs had distanced themselves from him. In fact, his very selection as CM in 2017 had less to do with his popularity or leadership skills than the central leadership’s liking for him. He was seen as an imposition from above. Far from building bridges with the BJP workers and MLAs, his style of functioning further alienated him from the party ecosystem. Party leaders felt ignored in decision making, and power was increasingly concentrated. While party functionaries were sidelined, governance fell more into the hands of bureaucrats. The BJP has 57 MLAs in the 70-member Assembly and at least half of them had turned against the outgoing CM. Allegations of corruption hastened his downfall, but the determining factor was his singular failure to hold the party flock together. The State goes to elections next year and the BJP could not have afforded to let him lead it. Success or failure will now be in the kitty of the incoming Mr. Rawat. 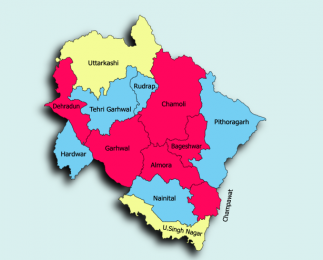 The change of guard in a State, giving up on its handpicked person, is uncharacteristic of the BJP leadership, and hence marks discontinuity. Prime Minister Narendra Modi’s popularity continues to be the key driver of BJP politics, and he has held tight control over the party, including on State units and Chief Ministers. Leaders with an autonomous political base have been seen as rivals, at best tolerated and rarely encouraged or promoted. But this model has proven costly in Haryana, Maharashtra and Jharkhand, where the party’s setbacks were attributed to the style of functioning of former CMs.

Therein lies the paradox and dilemma of the BJP’s approach to leadership. The party’s rise as a behemoth has been advanced in significant measure by regional satraps and Mr. Modi himself was one. Since 2014, the BJP and Mr. Modi became synonymous, and the party’s national profile is now built on the notion of a strong leader. In States where leaders project strength without corresponding skills and popularity, the disenchantment brews in the ranks. On the other hand, leaders with limited mass appeal have helped the party maintain balance among rival social groups within its camp. Uttar Pradesh, where CM Yogi Adityanath is building his own style of strong leadership, is a notable exception. The change in leadership in Uttarakhand is indicative of the limits of running a State from Delhi.