There has come a fast difference in the attitude of Turkey towards India since the times of the Great Statesman Mustafa qamal Ataturk; when the Indians ( in spite of India not being Independent at that time) had started the “Khilafat Movement for trying to bring back the Glory of Golden Era of Turkey during the days of “ Suleman The Magnificent ”. Though the Indians did not succeed— their Aim and Resolve was acknowledged and appreciated by all the people of Turkey with a visible feeling of Gratitude. I remember having heard those noble sentiments being expressed by the Diplomats and Politicians of Turkey from time to time during my thirty six years serving as an Indian Diplomat in various parts of the World. 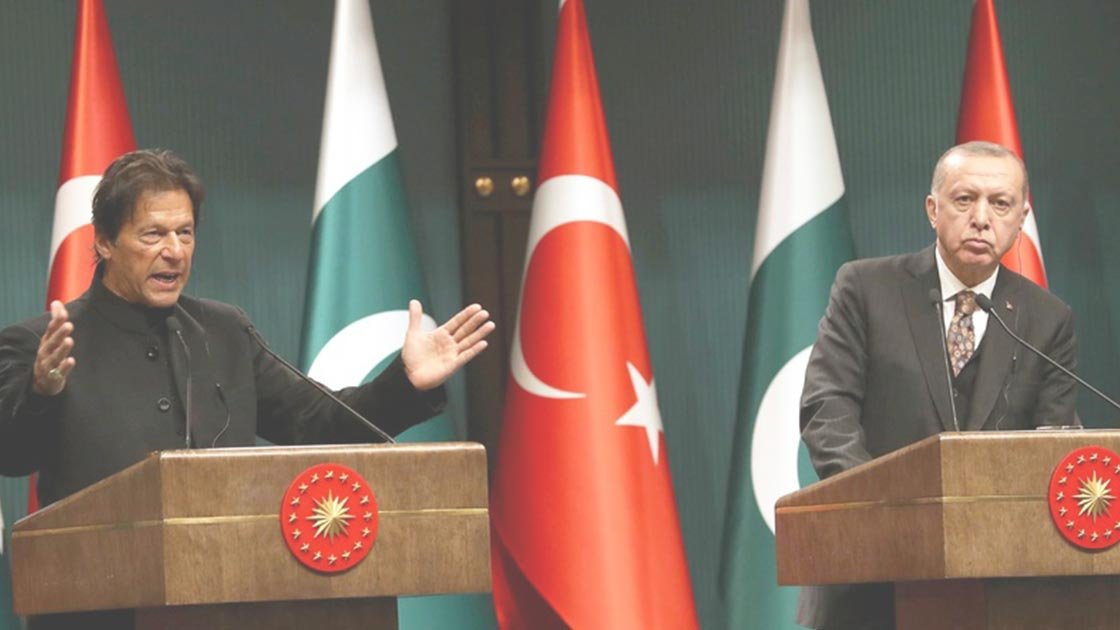 Up till the late eighties and early nineties Turkey was looked upon as a Liberal Muslim Nation— a fact verified by the famous Iranian Author- Amir Tahri in his well known Book “The Holy Terror”; and till that time Turkey used to have equally good relations with India and Pakistan. But after that period Turkey started towing a conservative line and started tilting towards Pakistan for proving its “ Extremist Islamic Bent of Mind” before the like minded Islamic countries. The result of this was evident when not long ago Turkey without any Rhyme or Reason offered to mediate between India and Pakistan for “Solving the Kashmir Issue”— which India (naturally) turned down hastily with an astonishing speed— the memory of which- I am sure will deter Turkey from even dreaming of doing so in the near future. Thus to “Sum the matter Up” it is the Conservative Islamist attitude of Turkey that makes it support Pakistan against India.