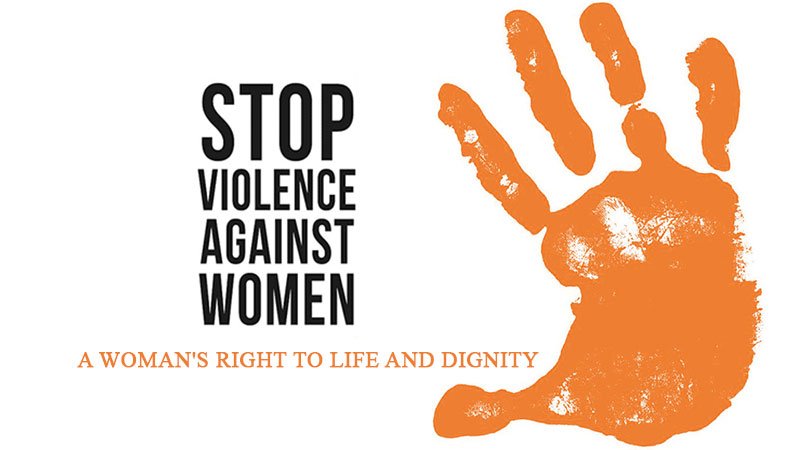 A woman’s right to life and dignity: Ensure certainty of punishment, reshape attitudes.

The enormous anger expressed in Parliament and civil society over the rape and murder of a young veterinarian in Hyderabad is understandable. The episode once again highlights the persistent threat to women’s right to life, liberty, movement, livelihood, dignity and security. In recent weeks, there have been many instances of rape and murder of women, including that of a six-year-old child in Rajasthan.

According to the latest official statistics, there are 92 rapes per day in India. Stigma and inability to access the legal system prevent many more cases from being reported. For those who choose to report, the first stumbling block is at the police station where the personnel, almost always male, are not well versed in the need for swift evidence collection within 24 hours. This lack of evidence is why many cases fall through the cracks. Then there are delays in securing convictions — at the end of 2017, 127,800 rape cases were pending. As cases drag on, the victim is made to go through her trauma repeatedly.

But the call for lynching of offenders or castration is not the answer, which must be found within the framework of the rule of law. The quantum of punishment has already been enhanced, and fast- track trials institutionalised for sexual violence cases, following the December 2012 gang rape and murder in Delhi. Increasing the number of women police personnel, improving street lighting and better protection in public transport systems are important steps to be taken. Greater awareness drives and education will definitely help, for what is needed is a drastic reordering of the male mindset. Men need to internalise the idea of consent. They need to know that a woman’s body is not an object. They need to recognise the onus is on them, and not on women who are in public spaces or at homes, and operate within boundaries of law and civilised behaviour. But this is complementary to the effective functioning of the criminal justice system, adequate deterrents and safeguards, and the certainty of swift punishment. At a time when there is renewed public outrage, it is time to push for better public safety measures for women, quick trials, speedy sentencing, improved policing skills, and better access to the criminal justice system.