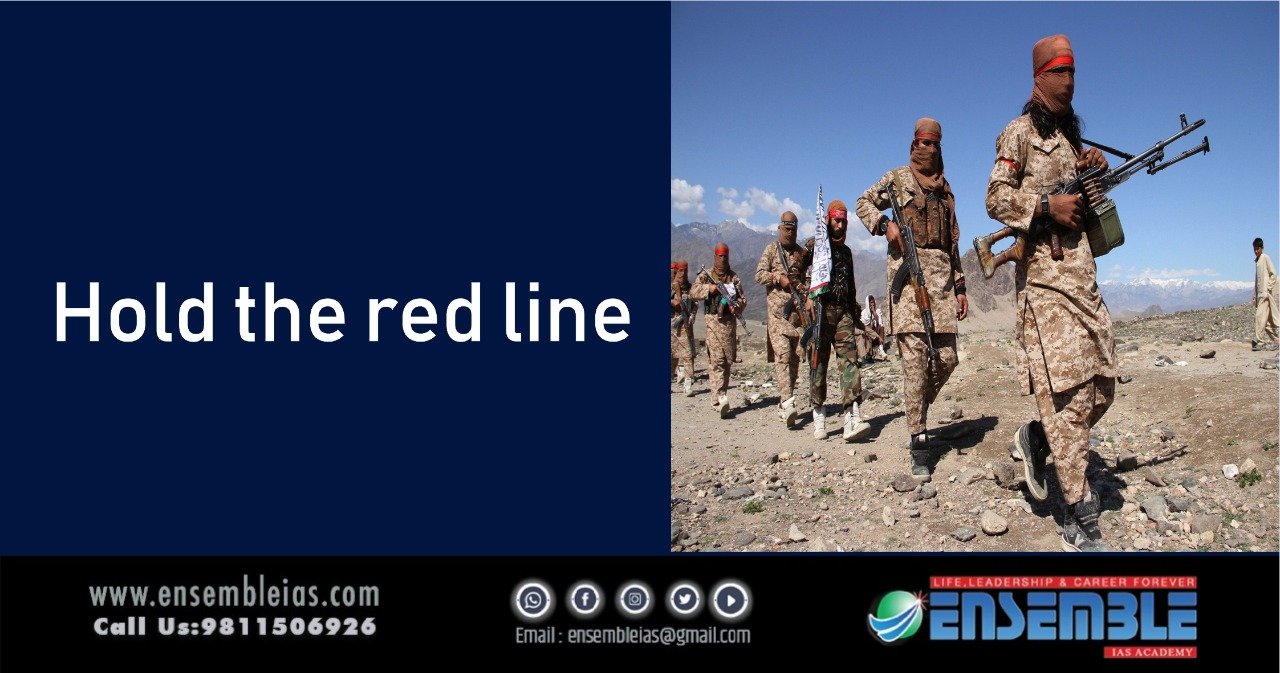 War in Afghanistan must be brought to an end. But world, and India, must resist rush to normalise Taliban

As the Taliban gains ground inside Afghanistan, it is also winning some international support from a diverse set of actors, from Britain to Russia. London and Moscow seem impatient in wanting to work with the medievalist force that they see as the powerful new reality that is set to gain control of Kabul. This is in stark contrast to the position articulated by Foreign Minister S Jaishankar during his recent visit to Russia and Central Asia. He has rightly underlined the importance of peaceful and legitimate means in rearranging the current political order in Kabul towards ending the current civil war in Afghanistan. Jaishankar has also insisted that Afghanistan’s past — under the brutal rule of the Taliban during 1996-2001 — can’t be the formula for its future. This is a reasonable proposition given the extraordinary investment in blood and treasure that the international community has made in building a modern state in Afghanistan after it was liberated from Taliban’s brutal rule in 2001.

Despite the clamour at home for engaging the Taliban, Pakistan’s promotion of the myth that the group has been converted to moderation, and the enthusiasm for embracing it among some of India’s leading partners, Delhi must hold on to the important red line on legitimacy. It is one thing for the world to proclaim its inability to engage in an endless war in Afghanistan, but it is entirely another to rush into the normalisation of the Taliban as a legitimate force. The world has much leverage and should not squander it by pre-emptive normalisation of the Taliban. Meanwhile, ground reports from the territories controlled by the Taliban say little has changed in its behaviour that so repulsed the civilised world in the late 1990s. It is reimposing severe social restrictions, especially on women. It wants unmarried girls over 15 years old and widows below 45 years as wives for the Taliban fighters. International terrorist organisations appear to be playing an important role in Taliban’s military advances.

Nothing reveals the abhorrent character of the resurgent forces in Afghanistan more than last week’s kidnap and torture of the daughter of Kabul’s envoy to Islamabad. It will be naive to expect the Taliban to abide by any norms of international conduct or preserve the many gains made by the Afghan people in the last two decades. For Delhi, in particular, the return of a radical regime in Kabul with strong links to the Pakistan army and its terror proxies like the LeT and the JeM, would present huge threats to the security of India and to the subcontinent as a whole. Delhi, then, must be prepared to defend its interests at all costs. This, in turn, needs strategic patience that will help resist the temptation to normalise the Taliban. At the same time, Delhi must be prepared to discuss what are real and serious differences with key regional and international partners on the Taliban and the future of Afghanistan.